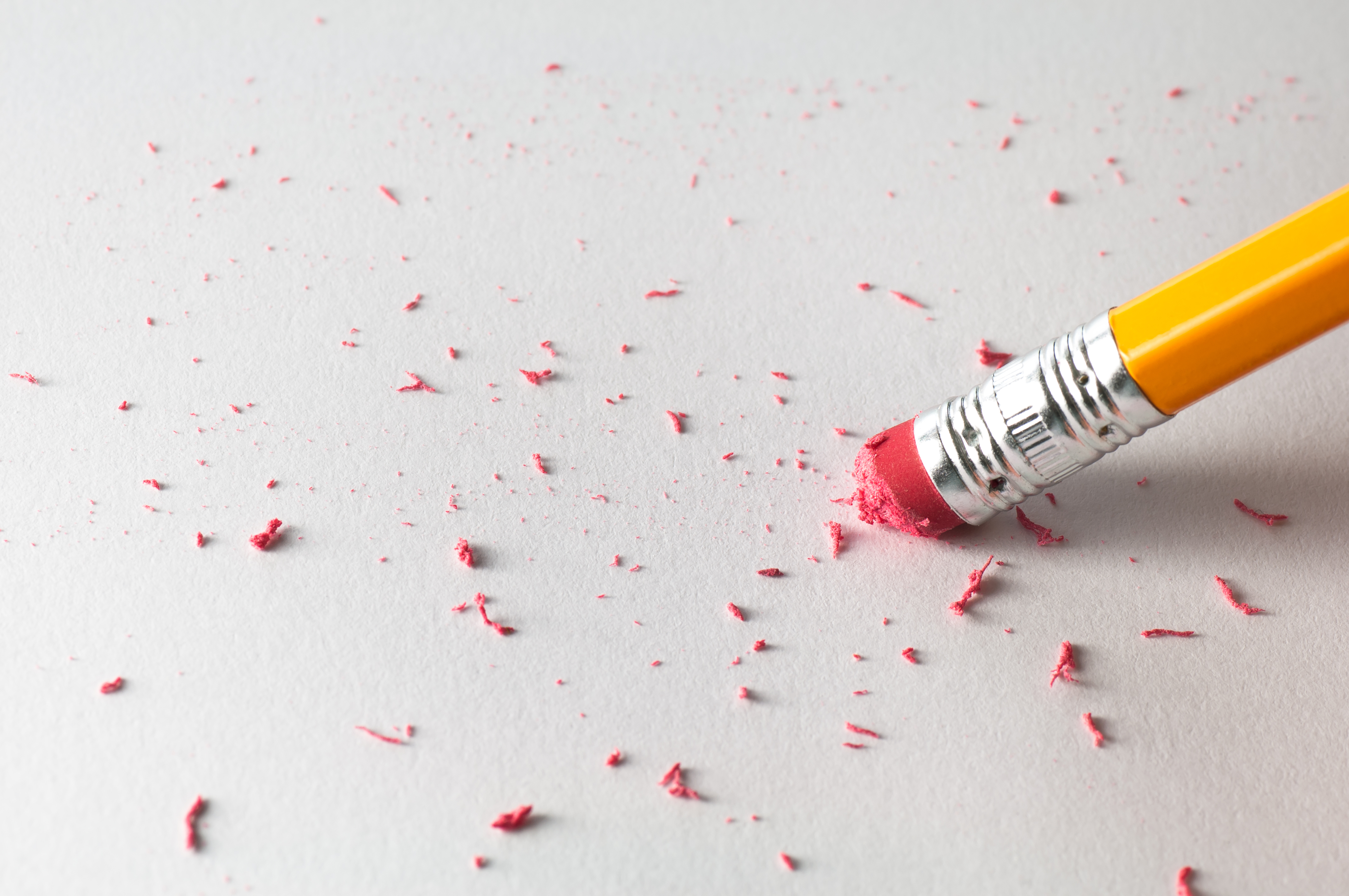 Drafting Wills is technical and requires specialized knowledge, not only about the common law and legislation directly addressing Wills, but also property law, family law, tax law, and trusts. Every once in a while we see a DIY Will from a Wills kit, online DIY Will service, or one that is entirely handwritten by the individual.

Obviously I think there is value in having an experienced lawyer prepare your Will, otherwise we wouldn’t offer it as a service, but if you are going to do your own Will here are the most common mistakes you should avoid:

If you need help preparing your Wills, Enduring Power of Attorney and Personal Directive, contact us and we would be happy to help. I promise we have made the process as quick and painless as possible and we want to guide you through it!