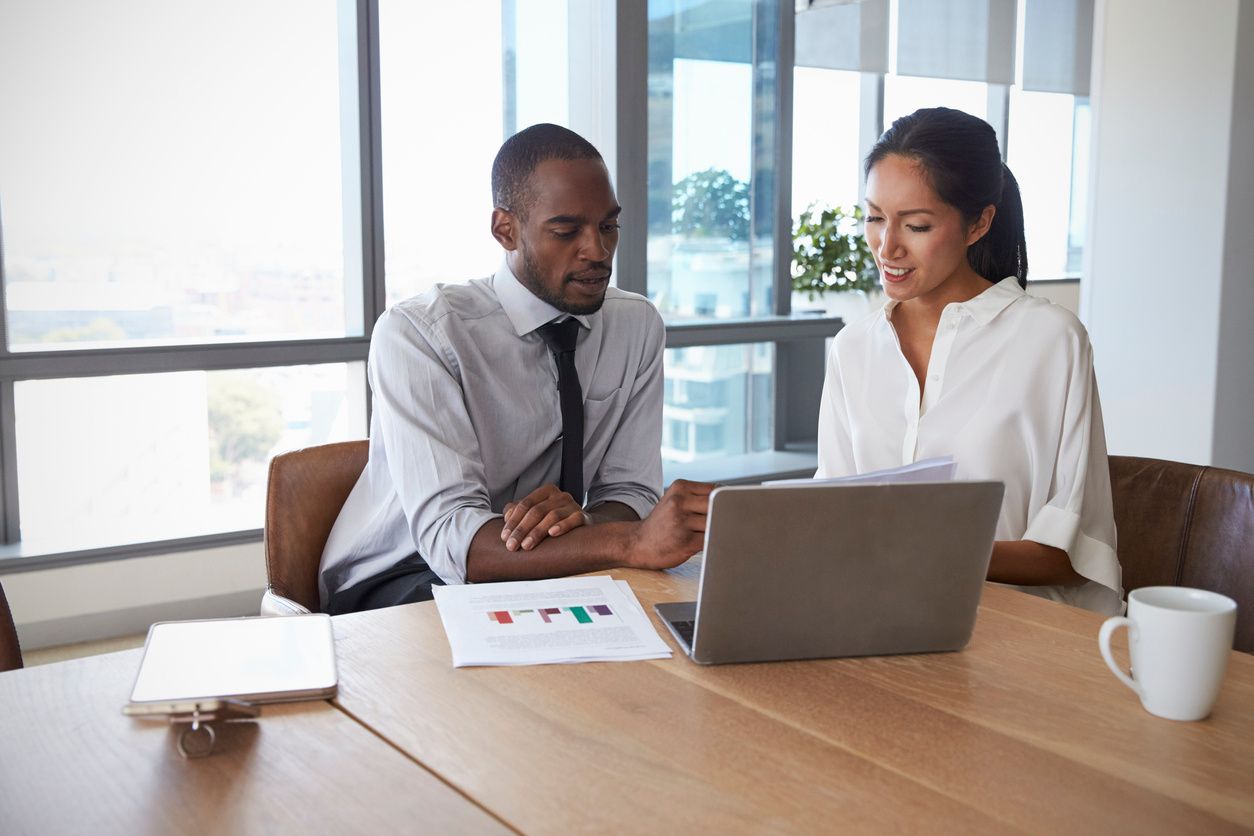 On Posted on September 9, 2018October 8, 2018 by Hudson Law to Business and Corporate Law, Tax Planning

There are two main exceptions to the new TOSI rules that most business owners rely upon – the “excluded business” exception and the “excluded shares” exception. The excluded business exception is the 20-hour per week test that many people are familiar with – if a spouse works at least 20 hours per week in the business then the TOSI rules do not apply and there is no limit to the dividends that can be paid to that spouse.