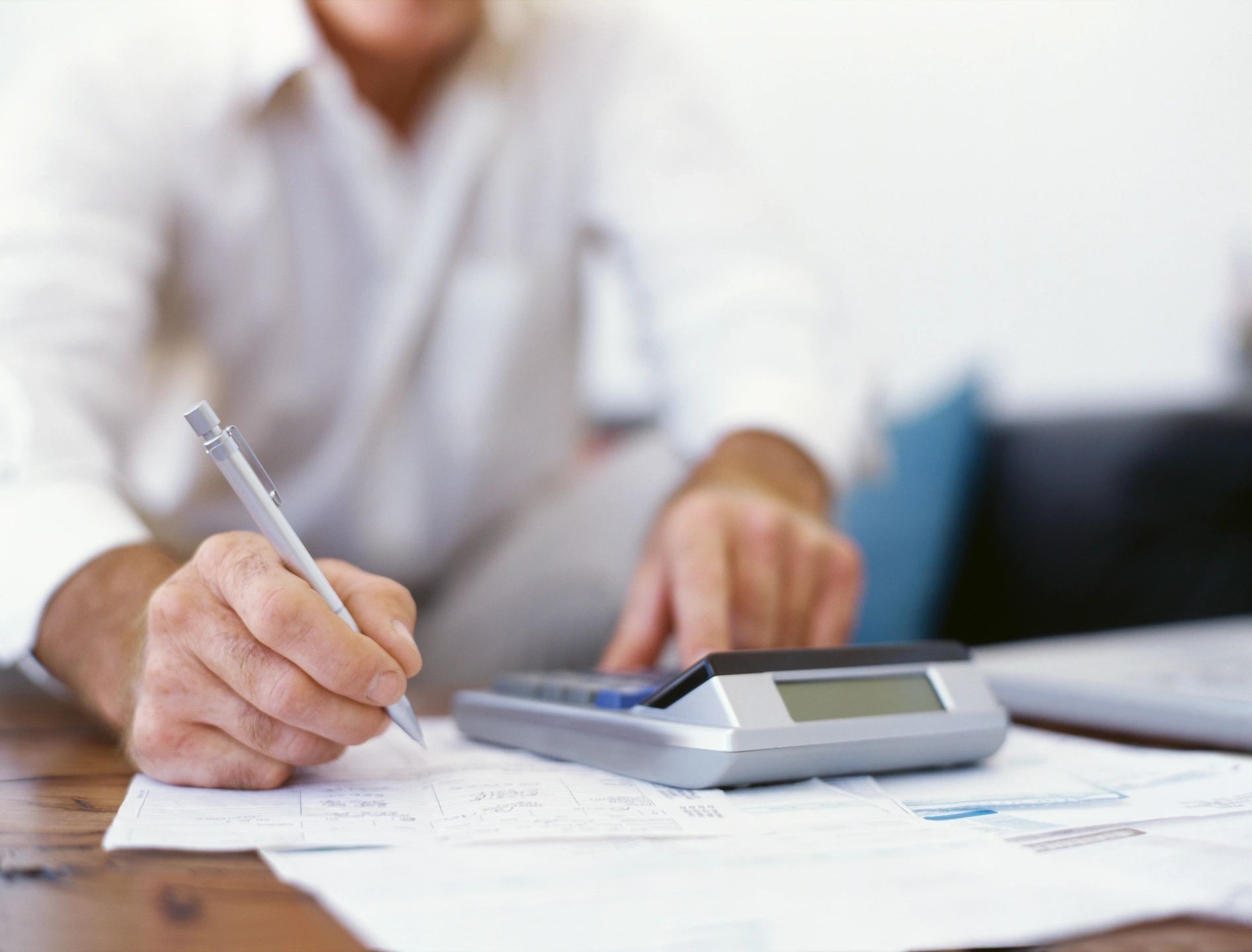 A “pipeline” transaction can lower the tax on distributions from your corporation by using high adjusted cost base from capital gains instead of distributing as a dividend.

In the past, pipeline transactions were used primarily to avoid the potential double tax that can happen when someone dies owning shares of a private corporation (often called a post-mortem pipeline); however, due to the significant increase in personal tax rates over the past few years pipeline transactions for living shareholders have become a very popular strategy for tax savings.

The Liberal government attempted to shut down these transactions by proposing new rules in 2017 but the proposed rules were so poorly designed and full of problems that they were eventually withdrawn. With the re-election of the Liberals last month, it is probably only a matter of time before new proposals are announced to attempt to stop pipeline transactions and other surplus stripping strategies.