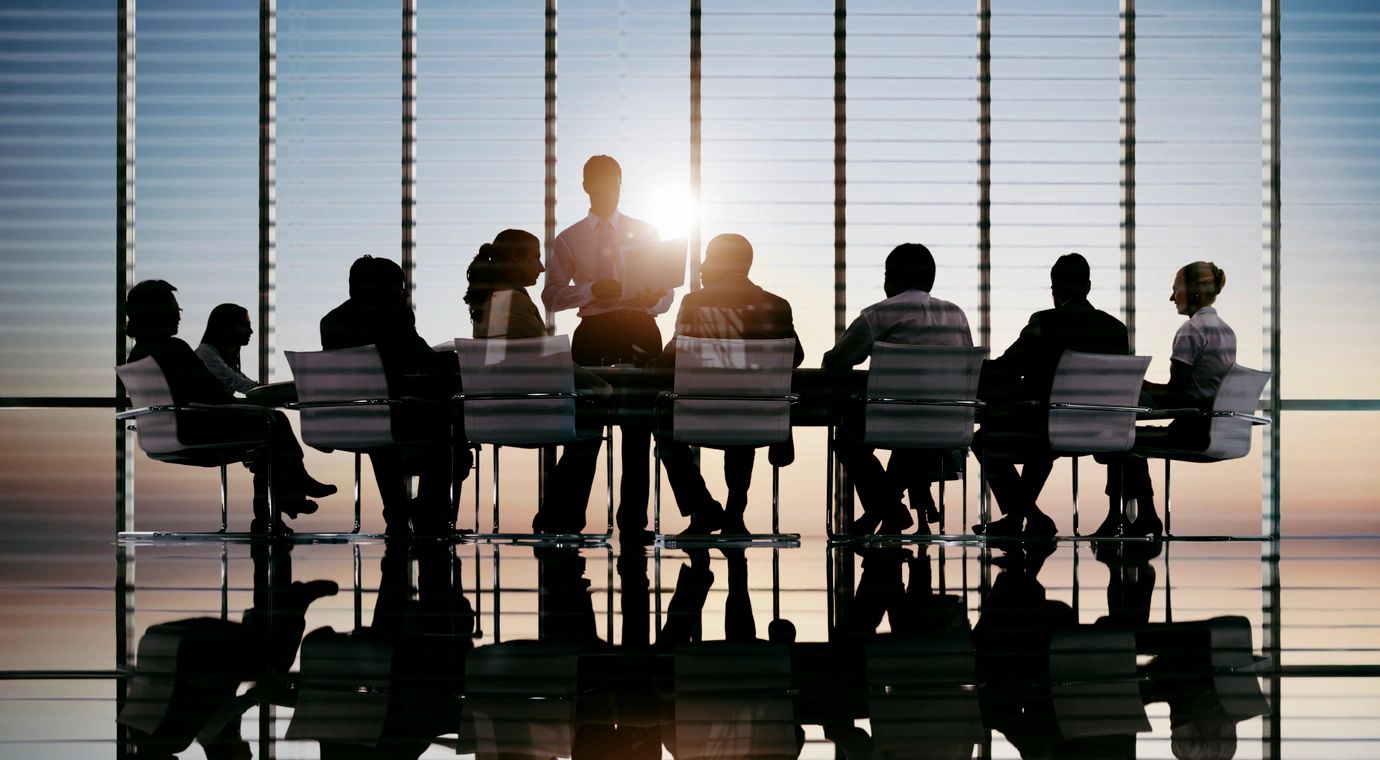 On Posted on January 15, 2021January 31, 2021 by Hudson Law to Business and Corporate Law, Shareholder Meetings

Shareholder meetings can be held to reach decisions on various matters, to give and receive information, and to allow people to express their views and take part in discussion about the corporation. These meetings can be formal, informal, or both.

An informal shareholder meeting can happen anytime and does not need to follow a set procedure. Informal meetings are great for general discussion. Occasionally, the discussion may lead to resolutions being passed in which case certain formal requirements will need to be met.

A formal shareholder meeting needs to satisfy the requirements of the Alberta Business Corporations Act, the corporation’s bylaws, and any shareholder agreement. A formal meeting will typically use a standardized agenda and the chair of the meeting may even read from a script to ensure proper procedure is followed. Shareholders are notified beforehand about resolutions to be passed at the formal meeting. Failure to meet the strict requirements for a formal meeting may invalidate that meeting or the resolutions passed.

The Alberta Business Corporations Act states thatformal meeting are to be held at least annually for general matters (things like consideration of the financial statements, fixing the number of directors for the following year, election of directors, etc.), but the shareholders can decide not to hold a formal meeting and can sign a written resolution instead. The resolution has to be signed by all shareholders who were entitled to vote on that particular resolution. This is often done in closely held corporations with only a few shareholders.

To be valid under the law, a formal shareholder meeting must be:

Properly convened: A formal meeting must be called by the proper authority and proper notice must be given. Under the Alberta Business Corporations Act, shareholder meetings may be call by the directors or by shareholders owning at least 5% of the issued shares of the corporation. The bylaws and any shareholder agreement may also specify certain requirements for calling meetings. Each director and shareholder is entitled to receive written notice setting out the date, time, and place of the meeting, and a description of the nature of the business to be transacted at the meeting. Failure to give this notice to a shareholder can invalidate the meeting even if the shareholder’s vote would not have changed the outcome. Notice generally needs to be given not less than 21 days and not more than 50 days before the meeting. The shareholders may waive the notice requirement if notice is not properly given.

Properly constituted: A valid meeting must have “quorum” present. This is the minimum number of votes that need to be represented at the meeting. If a quorum is not present, the meeting may continue as an informal meeting but no resolutions may be passed. The threshold for quorum is found in the corporation’s bylaws and any shareholder agreement.

Properly conducted: The formal meeting must be held in accordance with any applicable statues and the corporation’s articles and bylaws, and any shareholder agreement. It must be held in Alberta unless the shareholders entitled to vote at that meeting agree otherwise, although shareholders may participate by phone or electronic means that allow everyone to hear and communicate with each other, if the bylaws allow for it or the shareholders entitled to vote at the meeting agree. Resoluktions are typically made by motion and seconded, following which voting may happen by show of hands or ballot.

PreviousPrevious post:What is a Minute Book?
NextNext post:Selling Your Business: How to Find a Buyer