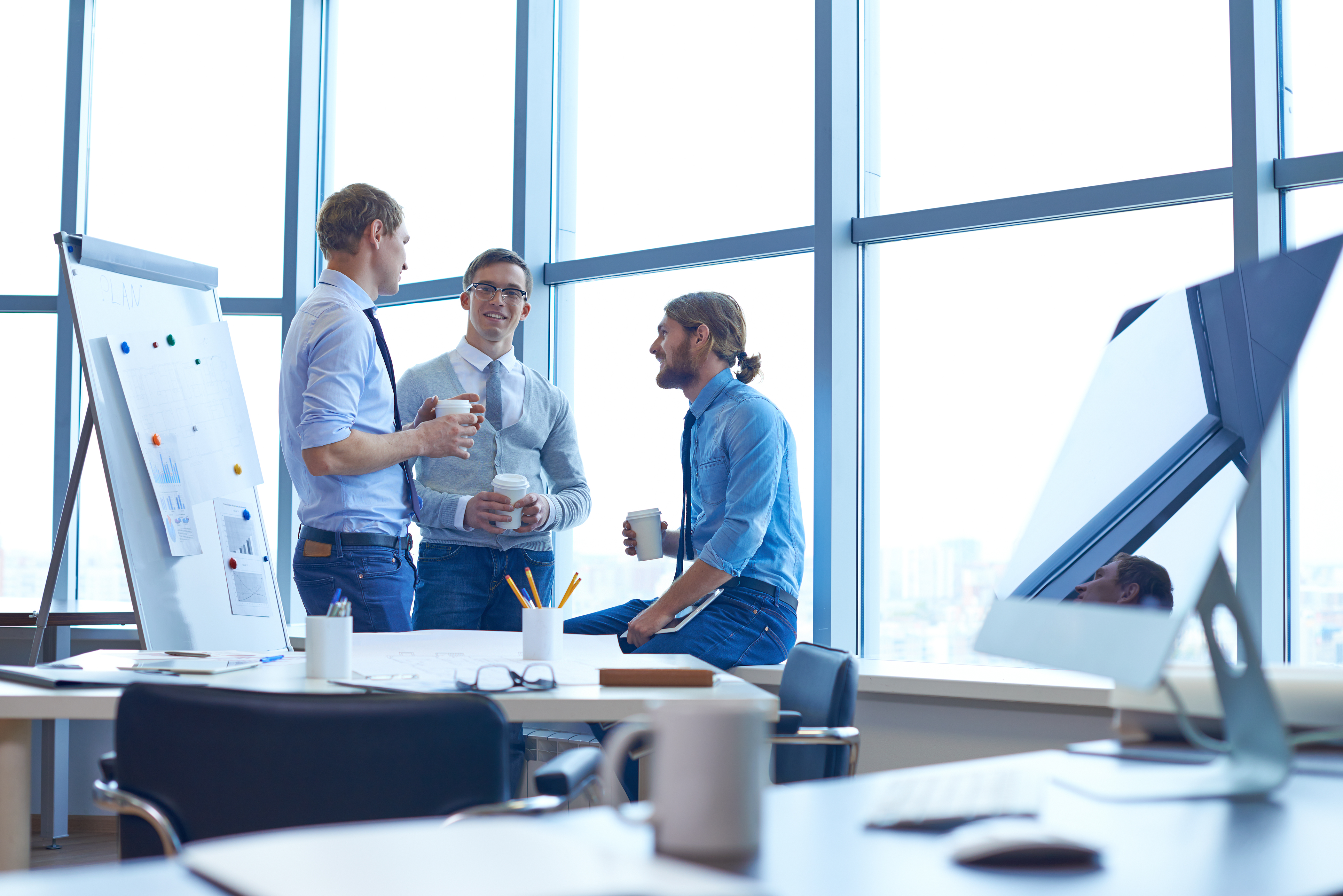 Why You Need A Shareholders’ Agreement

A well-drafted USA will attempt to articulate certain details of the relationship between the shareholders, provide mechanisms for resolving disputes between shareholders and, ideally, prevent legal disputes entirely.

Shareholders of a private corporation generally are, or intend to be, in a long-term relationship in which trust and the ability to work together are essential. When disputes between shareholders arise, they tend to be personal and sound business considerations are often overshadowed. A shareholders’ dispute can, and typically does, result in harm to the business itself and may even result in a loss of the business altogether. However, legal disputes generally only occur when there is something to dispute. The clearer and more exhaustively the business understandings have been defined (for example, in a USA), the less likely it is that there will be a dispute in the first place. However, given the reality that it is never going to be possible to exhaustively cover every possible eventuality, it is important to have an effective mechanism for dealing with disputes when they do arise.

Join the discussion and tell us your opinion.