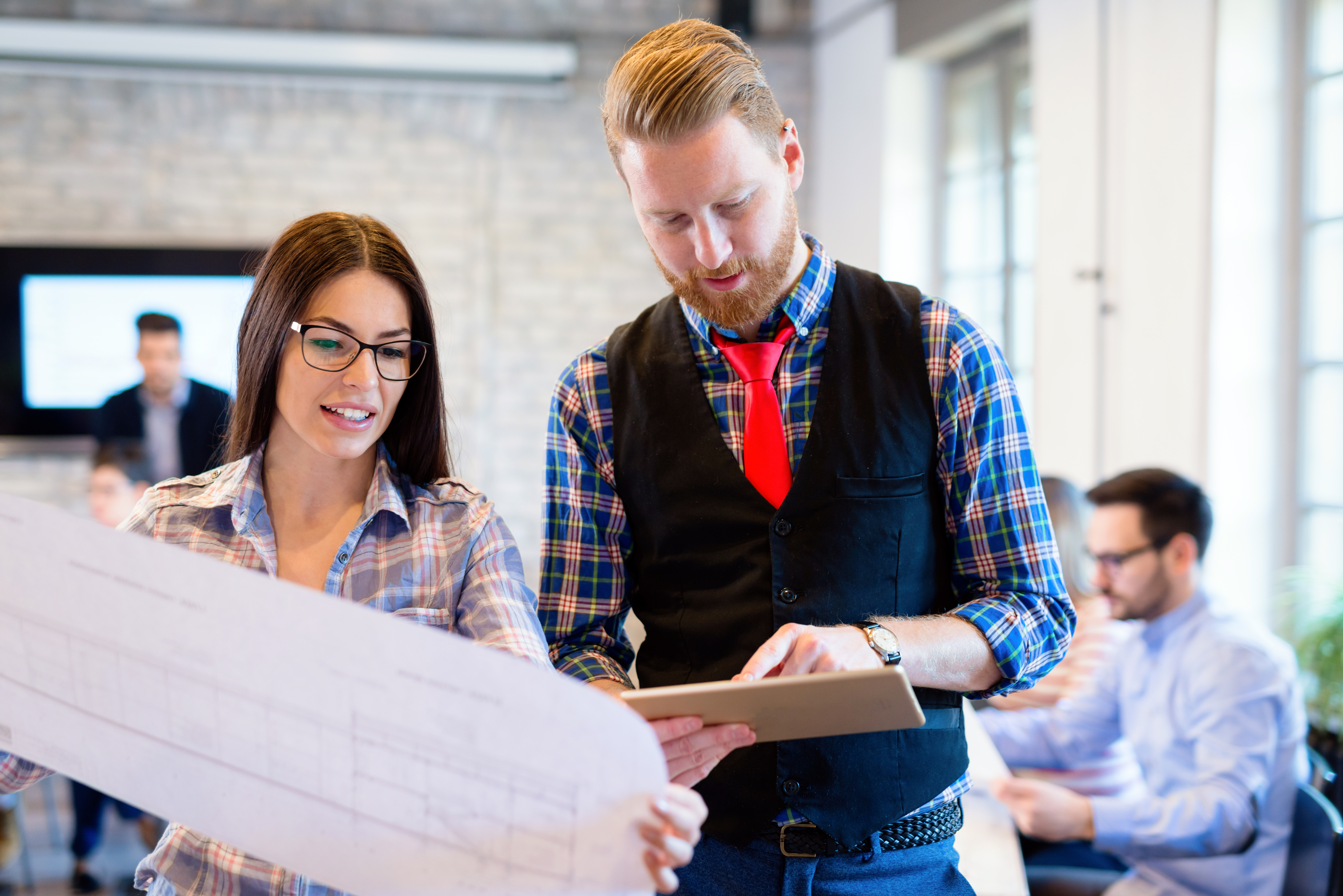 Like many lawyers, I started my legal career in “big law” at one of the top-ranked firms in Canada. It was fantastic training and I still have many great friends at the firm. Not surprisingly, most of the files I worked on involved large public companies.

During my time at the firm, my father-in-law, Dave, was a part owner of a chauffeur company providing transportation and protective services for executives and many recognizable celebrities. Dave would sometimes ask me to drive when his company didn’t have enough staff for a given event, usually a concert or music festival, although I’m pretty sure Dave was just involving me because he knew that I am a musician and a huge music fan. So, occasionally I would take a day off from the law to drive famous musicians.

On one such occasion, I drove a Canadian indie rock band to a music festival. I was talking with the lead singer of the band (let’s call him Jeff) backstage and it came up in conversation that chauffeuring was not my day job. Jeff asked me, of course, “What is your day job?”

My answer was something along the lines of “I work on billion-dollar M&A transactions”, or something just as pretentious, which was met with a puzzled stare from Jeff. To break the silence, I blurted out awkwardly, “It’s not as cool as it sounds” to which Jeff replied, “That doesn’t sound cool at all.“

That comment still makes me laugh a decade later.

Not long after that interaction with Jeff, I moved to a firm working with more private companies and then eventually started my own firm serving small businesses and their families. I’m confident that indie-Jeff would consider my current job much “cooler”.

To be fair to all my friends working in big law, I think they are doing important and interesting work and many of them are fantastic lawyers. Our passion at Hudson Law, however, is working with small and family businesses.

It’s almost impossible to exaggerate the importance of small businesses in our economy. According to Statistics Canada, nearly 70 percent of people employed in the private (i.e., non-government) sector work for small businesses.[1] That’s 8.3 million Canadians, more than half of the people working in our country (both public and private sector), who are employed by small businesses.

Small businesses bring originality and variety. They help and uplift their community. They’re passionate about what they do. There’s something special about working with small businesses!