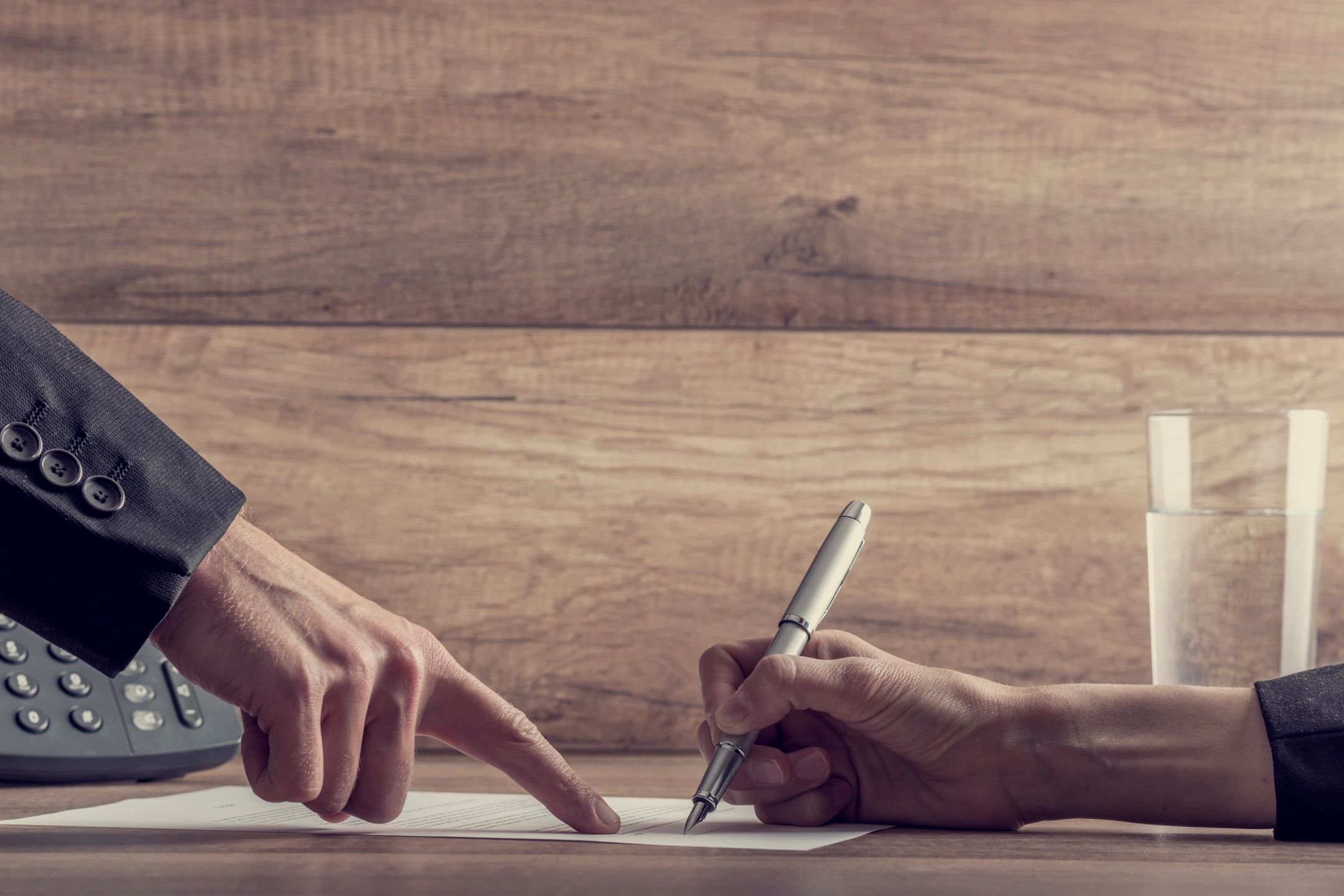 What Should You Include In Your Shareholders’ Agreement?

As a follow up to last week’s post, “Why You Need a Shareholders’ Agreement“, the following is an overview of some common provisions that are often included in unanimous shareholders’ agreements (“USAs”). However, the provisions below may or may not be appropriate in your situation. Your USA should be constructed to accomplish your specific goals in your specific circumstances.

A USA can take responsibility for any or all decisions relating to the business and affairs of a corporation away from the directors and officers and vest such authority in the shareholders directly, thereby giving a shareholder who is not also a director some control over the day-to-day operations of the corporation. For example, the USA may give a minority shareholder a right to proportionate representation on the board of directors, the ability to veto fundamental changes if the shareholder does not have the votes to otherwise block the changes, or require minority shareholder consent, either alone or as a part of a minority group, for certain major decisions.

Conversely, a majority shareholder may need seek protection under the USA by including provisions listing the kinds of decisions that require a specified level of consent, but set at a level within the majority shareholder’s holdings (either alone or in combination with another friendly shareholder).

A pre-emptive right (sometimes called a participation right) gives existing shareholders the right to purchase, on a proportionate basis, any new shares issued by the corporation before such new shares are offered to a third party.

Where shareholders hold equal interests in the corporation, the USA may contain a general prohibition against issuing new shares unless all shareholders agree. In such circumstances, a pre-emptive right may not be necessary.

Note that if a ROFR is triggered and the remaining shareholders (or the corporation, if applicable) cannot afford to match the purchase price on the terms offered by the third-party buyer, then the third-party sale may ordinarily proceed and the third party will become a shareholder.

A typical tag along right (sometimes called a piggy-back right) arises when a ROFR has been triggered and the remaining shareholders do not elect to purchase the seller’s shares under the ROFR but instead want the third party to purchase their own shares as well as those of the seller. The third-party sale is permitted to proceed only if the third party commits itself to purchase not only the original seller’s shares but also the shares of all shareholders who elected to exercise their tag along rights.

Share Value Issues: The price at which shares of a disposing shareholder are sold pursuant to the purchase option arising on the occurrence of a disposition event is ordinarily that resulting from the valuation rules specified in the USA. There is no restriction on the manner in which such value is to be determined. The value can be fixed in advance, or a valuation formula can be agreed to by the shareholders. Different valuation criteria may be prescribed for transfers occasioned by different events or occurring at different times. The three most common methods for determining the price to be paid for the shares of a disposing shareholder are (i) a value that is fixed in advance and updated periodically or reviewed annually; (ii) a value established by a formula in the agreement; or (iii) a value that is determined by an independent third party or the company’s accountant or auditor.

Insurance Considerations: Where practical and economic, it may be advisable for shareholders to place, or more typically to have the corporation place, insurance on the lives of the shareholders. Not only does this provide a source of funds to effect a buy-out on the death of a shareholder but it also may provide a fund of money (so called “key man” insurance) to supplement operations during what may be a rough patch brought on by the deceased shareholder’s absence.

A “shotgun” provision is frequently included in a USA as a dispute resolution mechanism to resolve deadlock or a falling out between shareholders. If invoked, the result will likely be the departure of one of the disputants from the corporation.

Arbitration provisions are often included in shareholder agreements in the hope that disputes will be resolved faster, without damaging the parties’ relationship, and in a manner that will ensure that confidential information does not become public.